The Internet and social media have made it easy to transform memes into fast-acting movements, whether intentionally or spontaneously.

The “Movember” men’s health movement that encourages men to grow mustaches in November grew into a global charity powerhouse in large part through social media outreach. “Storm Area 51” generated interest from millions after the tongue-in-cheek Facebook event of flash mobbing the secret U.S. Air Force base became a viral meme.

These memes and others like them, are creating “mini-movements” – widely attended and attentioned memes that take place primarily in the real world to incite change. 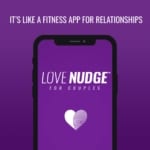 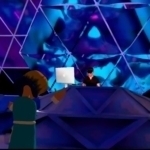 Mixed Reality Broadcast
Scroll to top
We use cookies on our website to give you the most relevant experience by remembering your preferences and repeat visits. By clicking “Accept”, you consent to the use of ALL the cookies.
Do not sell my personal information.
Cookie SettingsAccept
Manage consent